‘The housing sector is clearly on the rebound’: What Bank of Canada expects in next two years

Posted on November 9, 2019 by Kevin Leuschen 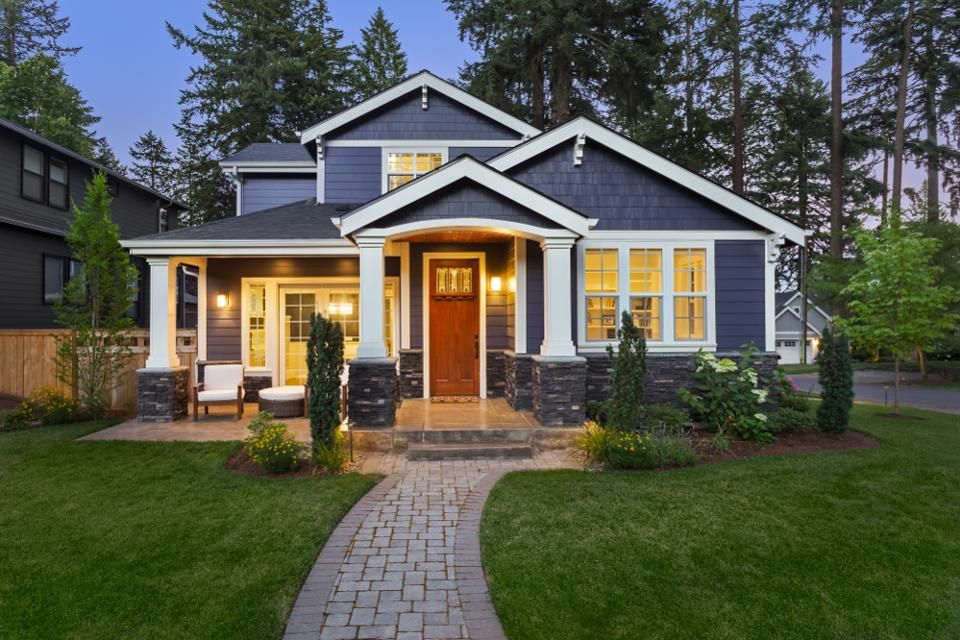 The Bank of Canada is keeping a wary eye on the housing and mortgage markets, though it has seen nothing bubbly of late.

Still, the central bank said this week that, after all the government measures aimed at cooling housing and credit markets, home resales are finally almost at the level of demand again.

“The housing sector is clearly on the rebound, having digested the various housing policy changes put into place during 2016-18, and is still being fuelled by relatively high rates of immigration,” Governor Stephen Poloz said as he, senior deputy governor Carolyn Wilkins and their colleagues left the central bank’s key interest rate unchanged at the level it’s been for the past year.

They also released a monetary policy report that showed “housing resales have been catching up to underlying demand,” with the “estimated fundamental level” pegged by full-time employment, housing affordability and migration.”

Canada, of course, has seen several moves designed to cool down housing markets, including tax and other measures from the B.C. and Ontario governments and mortgage stress tests set by the federal bank regulator in early 2018.

“We have not seen evidence of froth in major housing markets for some time now,” Mr. Poloz told reporters Wednesday after the rate decision and release of the report.

“However, the recent strength in many housing markets across the country is a reminder that we will be carrying high levels of debt for a long time, despite a constructive evolution of vulnerabilities.”

Mortgage rates have eased, as has the key measure of household debt to disposable income, though the latter remains elevated and only time will tell its path.

Still, the Bank of Canada noted a “significant decline” in new mortgages that top 450 per cent of disposable income.

The central bank said consumers renewing their mortgages next year and in 2021 would not be confronted with “materially higher rates,” the report using five-year fixed rates as an example.

“These households would face rate increases of only about 10 and 25 basis points, respectively,” the Bank of Canada said.

“Of course, other renewal options are also possible, with some shorter-term fixed rates potentially leading to rate decreases. Over all, mortgage debt-service ratios at renewal are likely to continue to decline on average.”

As The Globe and Mail’s David Parkinson reports, debt was a consideration in whether to trim rates in Wednesday’s decision. While the global economic climate is uncertain, and other central banks are cutting, the Bank of Canada chose to go its own way by not taking out “insurance” with a rate cut at this time.

“We discussed whether such insurance may come at a cost, in the form of higher financial vulnerabilities and possible consequences for the economy and inflation in the future,” Mr. Poloz told reporters.

“We agreed that the new mortgage rules in place limit this cost, but the situation will require continuous monitoring.”

Some economists believe the Bank of Canada will still trim its key rate, now at 1.75 per cent, down the road.

In terms of what to expect, the central bank believes housing markets will continue to rebound from their lows.

“Housing activity is anticipated to continue to recover toward a level consistent with solid income, low borrowing costs and a growing population,” the monetary policy report said.

“This recovery should result in strong growth of residential investment of about 5 per cent in 2020,” it added.

“Subsequently, housing activity is expected to slow to a pace roughly in line with underlying housing demand. In 2021, residential investment is expected to expand by about 1 per cent.”