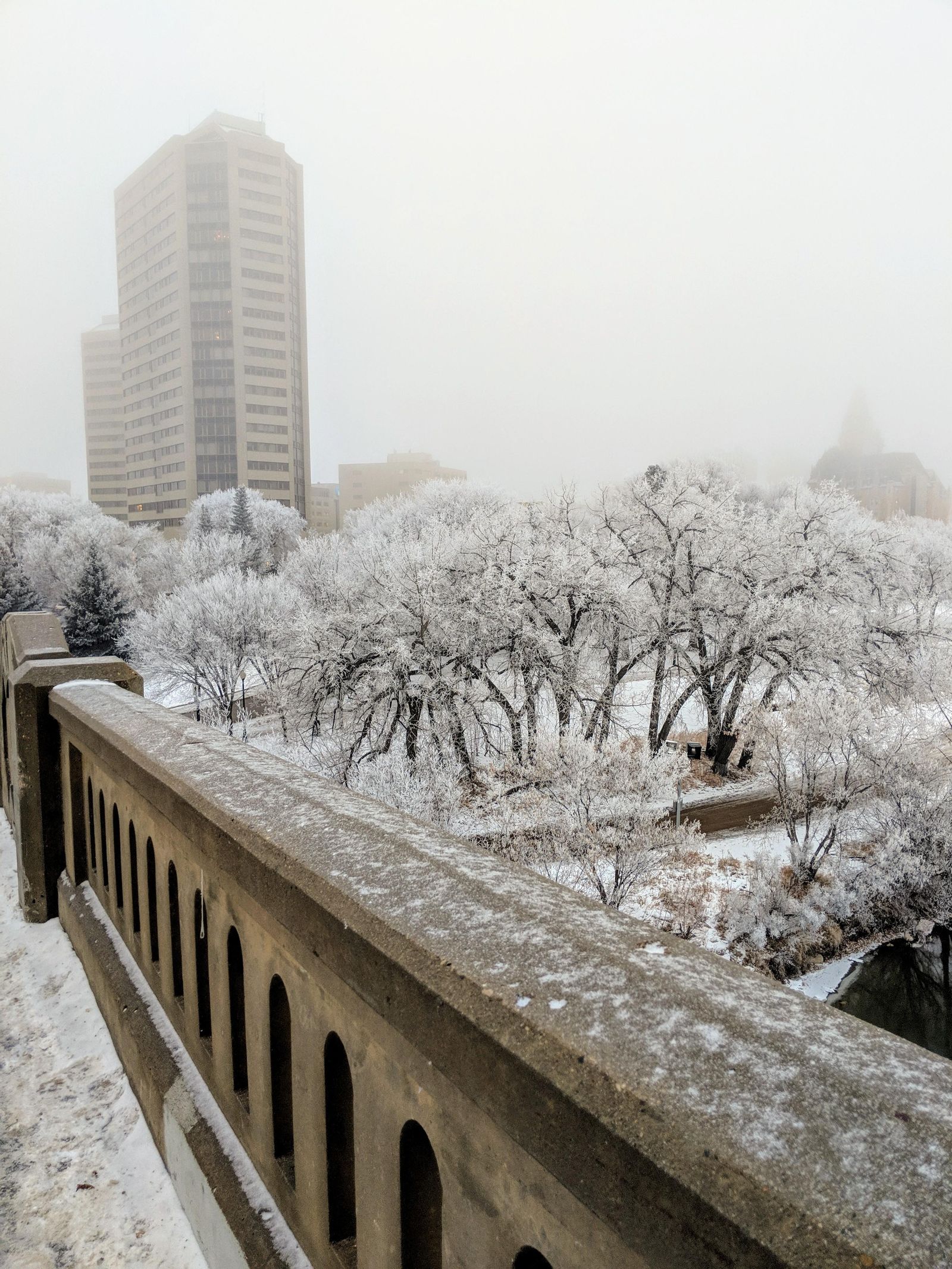 As the weather cooled in October, residential sales in Saskatoon, Prince Albert and the Battlefords warmed over last year, the Saskatoon Region Association of REALTORS® (SRAR) reported today. In the city of Saskatoon, sales rose seven per cent to 306, up from last October’s 285, helping to drive the dollar volume up five per cent to $97.5 million from $92.6 million.

Listings also rose marginally to 599, up one per cent from 591. The average selling price fell two per cent to $318,450, down from $325,016. Trevor Schmidt, interim CEO of SRAR, noted that the average five-year median sales price — $333,154 has not changed much over the past several years. “This year, we’re tracking at the same level as the five-year average,” he said. “The market is neither high nor low; it has stabilized.”

Another indication of stability in the Saskatoon market is the average length of time it takes to sell a home. Both in October and year-to-date, that average was 54 days. “The five-year average is 55,” noted Schmidt. “Things have been quite stable considering what’s happened with the economy.” “It shows the importance of using a REALTOR® to price properties according to what’s happening in the market, which helps foster a quicker sale.”

The dollar volume broke through the billion-dollar mark to $1.05 billion, up six per cent from $983.4 million last year. In Saskatoon and area, which includes such communities as Dalmeny, Warman and Martensville, sales rose five per cent to 414, up from 393, in October.